The University of the Philippines

The University of the Philippines is a center of the arts and sciences, the professions and health sciences, agriculture and forestry, fisheries and aquaculture. It has about 4,710 faculty and 46,192 students in nine campuses all over the country. The four biggest campuses are in Diliman in Quezon City, Los Banos, Manila and Iloilo/Miag-ao. There are also five regional campuses: Baguio, Cebu, Davao, San Fernando in Pampanga and Tacloban. Altogether, the University has 56 colleges offering 413 degree programs.

As the premier State University, U.P. offers a wide range of degree programs, conducts basic and applied research, and performs many public service functions. Aspiring for academic excellence, it maintains a high standard of education. For this reason, and on account of its limited resources, U.P. has found it necessary to set quotas (i.e., upper limits on freshman admission) for each campus and for some degree programs (referred to as quota programs). "Non-quota programs" impose no upper limits. Some degree programs are offered in just one campus while others are offered in two or more campuses.

To maintain the status as a premier academic institution and to maximize its limited resources, all constituent units (CUs) of the University of the Philippines offers a limited slots for freshmen to each campus and to its various degree programs. Students who apply for admission will be among the thousands who wish to enter the University of the Philippines.  To implement equity in education, socio-economic and geographic considerations are considered in the selection of campus qualifiers.

The University of the Philippines (UP) as the National University is mandated to perform its unique and distinctive leadership in knowledge creation and public service. The UP is a vast System of 8 Constituent Universities located in 17 campuses, and UP students are from almost all regions of the country. They stand shoulder to shoulder to create a community of varied ideas, experiences and cultures. This is Tatak UP – a celebration of both diversity and unity.

UP Baguio in the mountain province of Benguet is a leading institution in the Northern Philippines in the areas of science, mathematics, social sciences, and the humanities. It is internationally noted for its Cordillera Studies program. 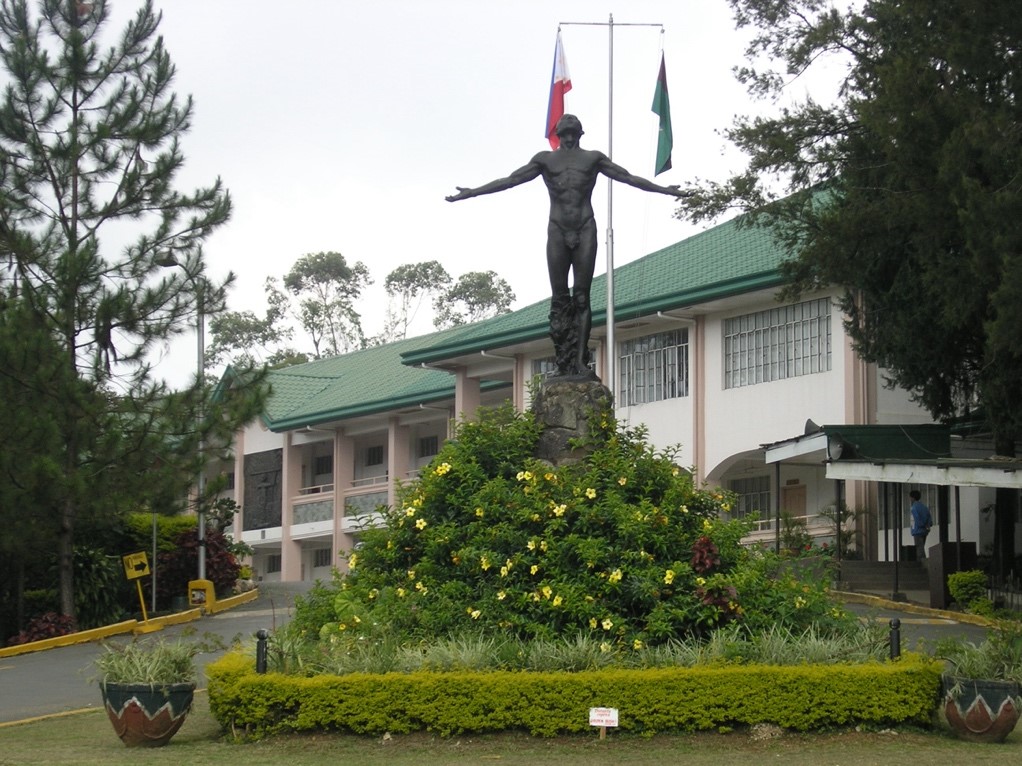 The Oblation of UP Baguio